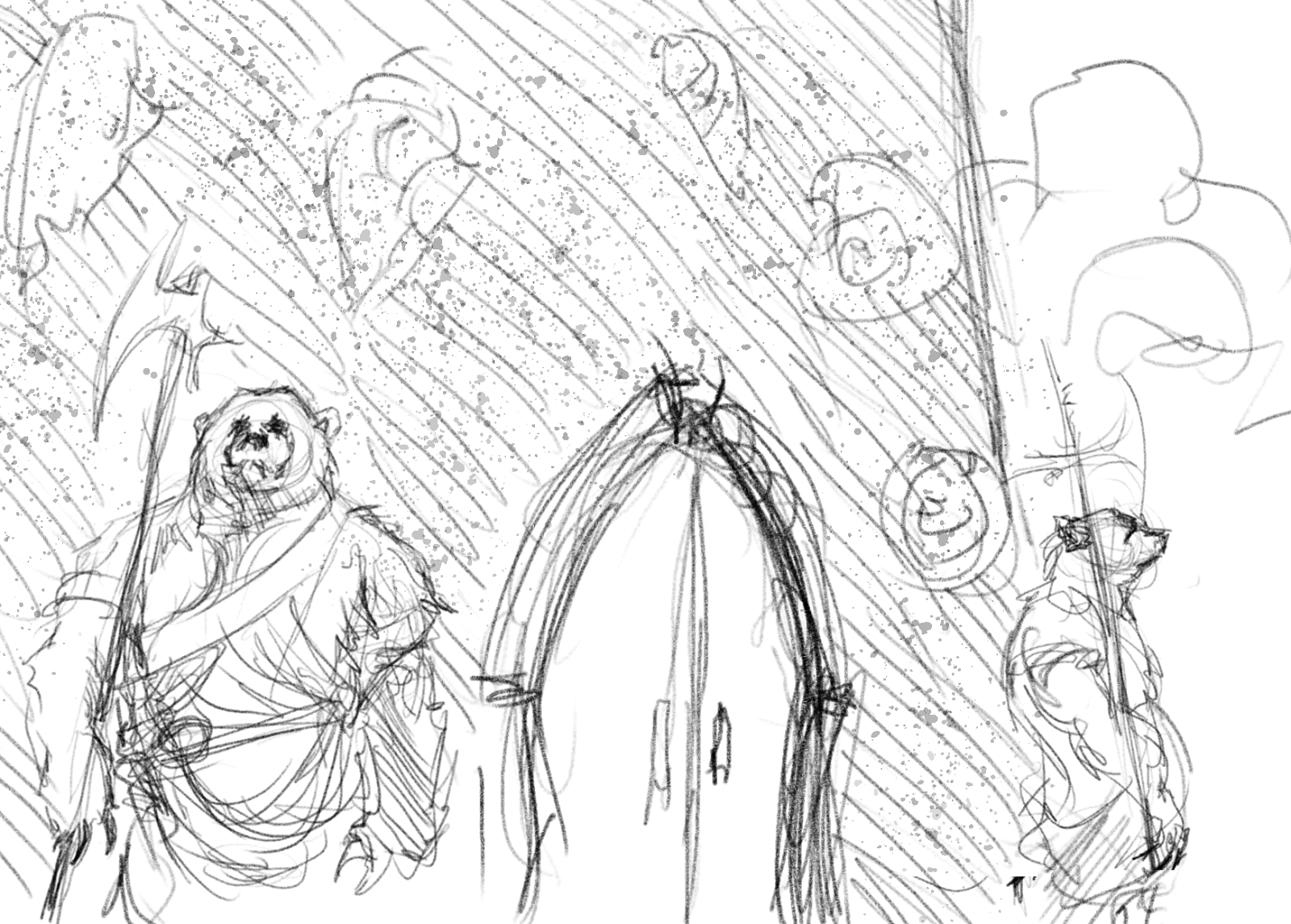 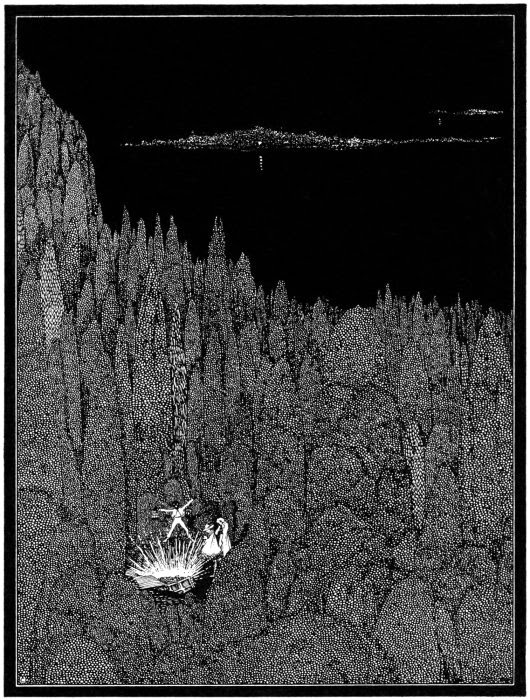 Anything else you think should make this list? War stories of your own creations?
Posted by Chris Kutalik at 10:12 AM 10 comments