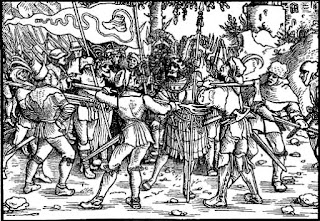 [On how campaign news is used as an important driver of the Hill Cantons campaign and some of my house rules for running underwater adventures.]
Posted by Chris Kutalik at 11:21 AM 0 comments 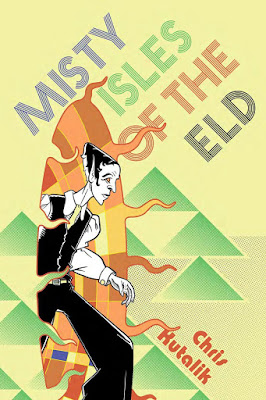 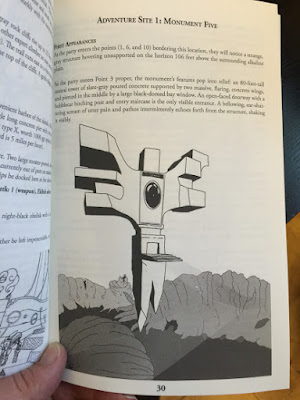 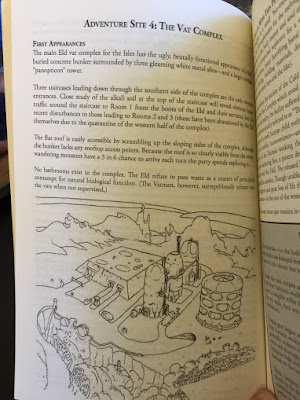