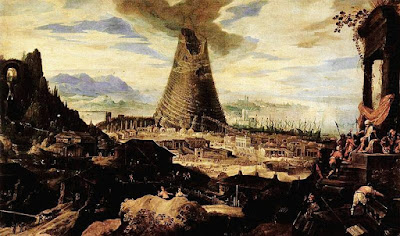 
Goatherds in the hills north of Revoca town have noticed a “totally unremarkable and hitherto unfound small valley choked with green tube like plants and slender clusters of rusting iron pagodas.” Surely the slivovce is flowing early and freely in that Canton this time of year.
Posted by Chris Kutalik at 3:30 PM