Six Years Before the Campaign Mast 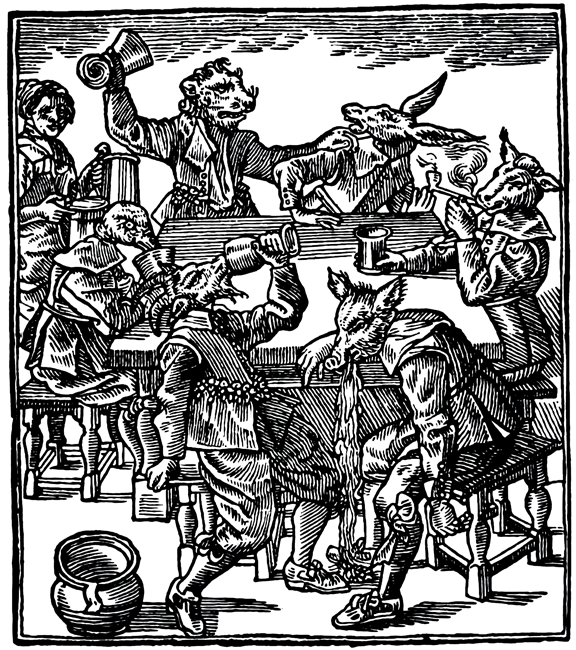 Today marks the six-year anniversary of the Hill Cantons campaign proper. The campaign started as a West-Marchish type of affair in Austin with a house-ruled Castles and Crusades powering a more or less biweekly game of old, old friends and their children.

The blog followed on its heels a month with the intention of modestly being a clearinghouse place where I put the house rules, after-action reports and other campaign material and obviously took on a life of its own as a place for me to rediscover the hobby and then go batshit crazy with DIYing and rumination.

Thanks to a few decades of obsessing over the Harper's Index and CRPG game stat run-downs, I am inordinately fascinated with quirky-ass, quantitative breakdowns over time, so here's a ballpark stab (again) at some of the numbers associated with the campaign in its years. Most numbers are likely lowball guesses and reflect the insanely chaotic amount of paper and virtual detritus accumulated.