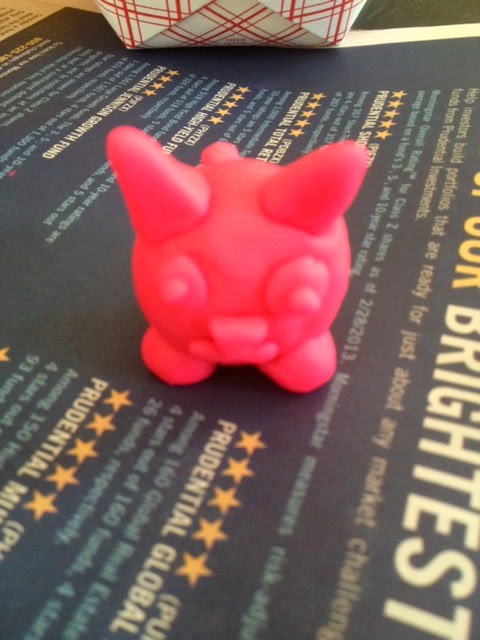 A favorite “let's kill 30 minutes because Mr. K has a migraine” pastime in the worldbuilding and creative writing class for tweens I teach is the much-beloved “Playdoh Monster Arena.”

The rules are pretty dang simple, a stripped down version of the Clay-O-Rama playdoh monster rules from Dragon Magazine #125 (which I had a blast playing at our mini-con with full grown adults). But trust me this game brings out the competitive beast in even the sweetest of ten-year olds. 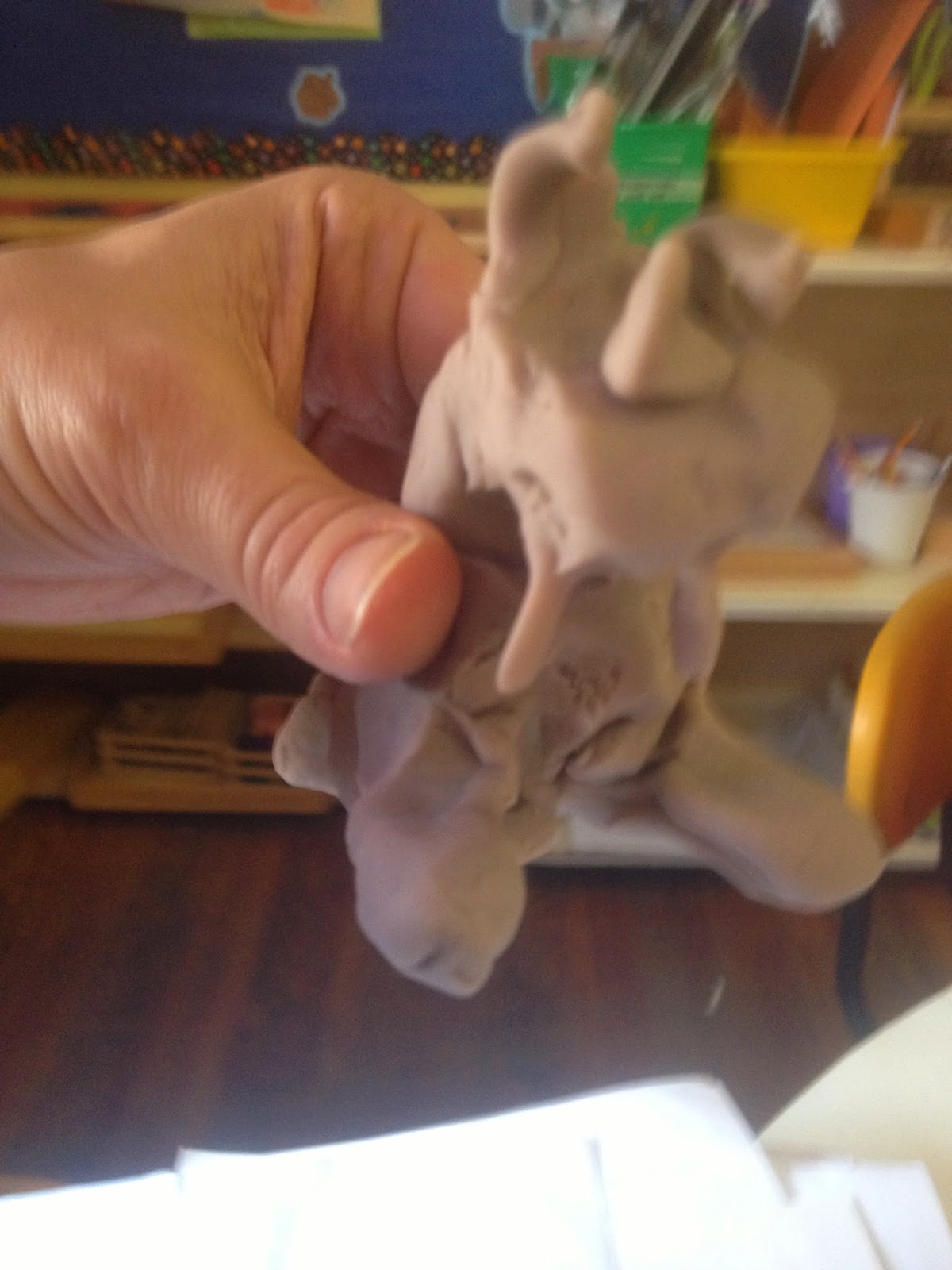 Monster Arena Rules
All monsters are:
constructed from at least a single large handful of playdoh;

allowed a d6 in hit points (unless they are “tough” see below);

have either three bombs no bigger than a dime or one single large bomb that's the size of a quarter.

A monster can opt to be one of three things:
Tough. They get an extra die worth of hitpoints.

Mean. They get two melee attacks in one turn.

Fast. They move at twice the normal speed (four handspans) 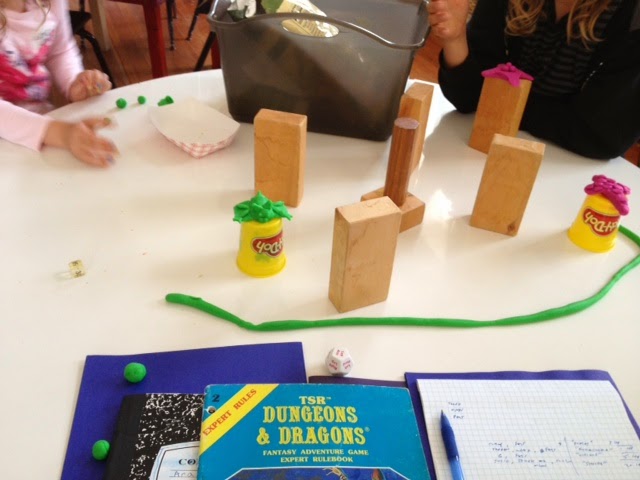 The Turn
1. Initiative. Determine who goes first with a d6. Highest score goes first and then around the table clockwise.

2. Bombs Away. The player gets to throw his bomb. His hand must stay behind the plane of his own monster, anything thrown over that is disqualified. A hit does a d6 worth of hp damage.

4. Melee. If the phasing monster is in direct contact with another monster he can make a melee attack. Roll a d6 on a 4,5,6 he hits. Roll a d6 for damage.

A monster killed in the line of duty is smashed by its creator (unless the ref rules that the poor creature has “exemplary artistic merit” in which case, take him home).

Proceed until there is only one sore winner champion-monster on the table.
Posted by Chris Kutalik at 4:13 PM