When you run a blog for several years--and spend too many years abusing your head as a young man--a terrible thing starts to occur: you start losing touch with the things you wrote about. It comes way too often these days but long into gaming-related conversation in a strike of blindingly internal light I will suddenly find myself thinking “waitttt, didn't I write a whole mother-flippin' series of blog posts about that three years back?”

To stave off that “all that is solid melts into air” feeling, I've finally started on my long-procrastinated annotated blog index. As I do each chunk—and they are pretty much going to follow in the order of what I consider the best or most useful of the posts here—I will post about them and add them to a larger index page. Likely next is the long index of pointcrawl and wilderness posts.

First up is one of my favorite (and neglected) groups of posts: the on-again/off-again interview series. A series which under pretext of presenting ideas, recollections, and analysis to a broader audience, selfishly allowed me to dig into the brains of people I have found interesting or critical to our hobby. 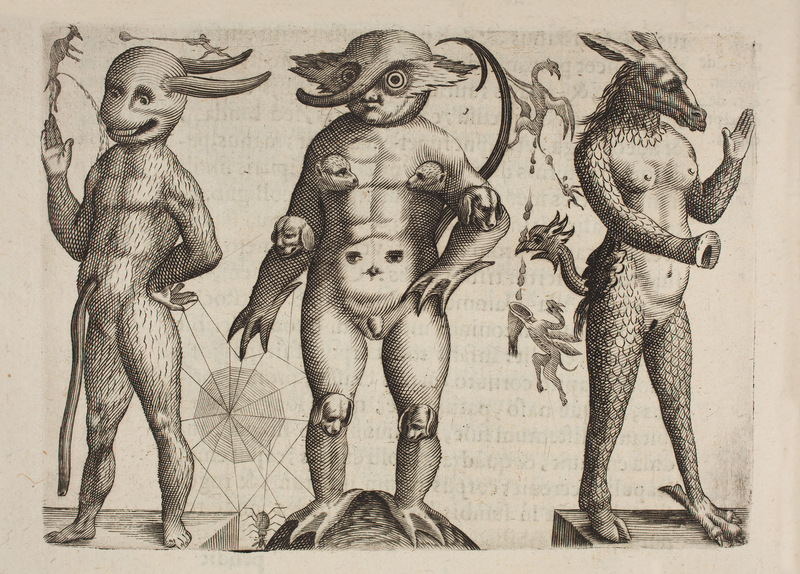 The Interview Series (in Chronological Order)

Jeff Berry
The first interviews on the HC where with Jeff Berry aka Chirine Ba Kal, a longtime player in M.A.R. Barker's Tekumel campaign and for a time a mover and shaker in its business end. I had originally reached out to him with the intention of doing a one-shot little piece on what the early Tekumel games were actually like. The ongoing conversation was so incredibly rich with insight and Jeff's memory so exact in the amounts of detail that it spilled over into several encores, all of which I still enjoy reading today.

David Dunham
If you pressed me for all my all-time favorite computer game it would have to be King of Dragon Pass. Not only was it a near-perfect blend of handpainted art, strategy, roleplaying and big ticket mythic themes it was set against the worldbuilding of Glorantha that I love (mostly from afar) so well. A huge treat to interview David Dunham, creator of the game, and pick his brain about the connections to KoDP to tabletop roleplaying.

Interview with the Man Behind the King(of Dragon Pass)

Magira
Digging into the altnerative paths that roleplaying could have taken in the 1960s and 1970s led me to places I had never known about notably such great “world games” as that of Magira in Germany. An interview with one of its participants.

Jeff Dee
Looking back at this interview three years ago which focuses on Jeff Dee's then beginning drive to get his Tekumel rpg published, it makes to happy to see that it is not only sitting on my shelf right now but is helping re-raise the flag of Tekumel after Barker's passing.

Robert Kuntz
One of the more controversial outings of the blog but one I am still proud of running. The interview sprawls over great length but there are fascinating bits spread through out. While one may like or dislike the man, his recollections are important to our understanding of the early days of the hobby.

No Borders: A Conversation With RobKuntz

Dan Boggs
A look at Champion of Zed and its creator before it became another casualty of the rpg crowd-funding bubble.

The Champion of Zed

Trey Causey
One of my favorite interviews with one of my favorite people from our side of the hobby. Trey on his post-Weird Adventures victory lap. You better believe I will be banging on his door again when his 70s space opera book Strange Stars sees the light of published day.

Beyond the Weird: an Interview withTrey Causey

Posted by Chris Kutalik at 2:56 PM