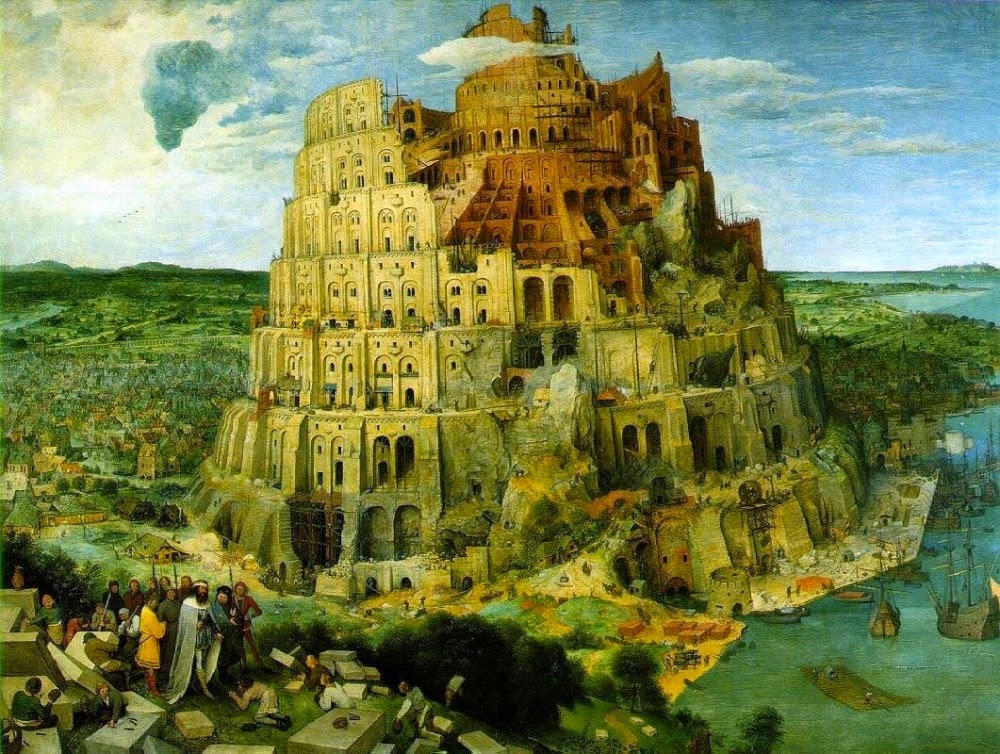 If you've followed this blog for longer than you reasonably should, you may remember that 3-4 years back I had spent a good deal of time exploring domain level play. Indeed I ran two whole campaigns, the Domain Game I and II, revolving around that kind of play while trying to hothouse a whole rules supplement, the Borderlands.

My own gaming and writing was swimming around in a zeitgeist pool at that time--with ACKs and An Echo Resounding coming into being as the best published answers to that great supposedly unfulfilled promise of the “End Game.”

Eighty-odd pages of Borderlands were finished and it was closing in on that last push for being published. And then I balked it. I won't get into the nitty gritty (and some of it was an easy "I'm kind of tired of this shit" answer) let's leave it at “I was deeply dissatisfied with how it played.” In a nutshell it failed in the same way I believe most other attempts have failed by not making the “main thing” the main thing.

Anywho there is a lot meat here for a post debating the game design question “why most domain rules for D&D don't build meaningful, engaging long-term play for D&D campaigns.”

This post is some show and tell of the rough, rough experimental system that we've been using on the Feral Shore portion of the Hill Cantons main campaign. The idea was to develop a system that is neither overly abstract “boardgamey” nor “beancounterly.”

Instead it aimed to be more like the King of Dragon Pass and the freeform wargame Matrix Game. With NPC advisers carrying and hiding most of the actual domain business (by being “clicked on”) and presenting decision points that gave players choice without swamping the site-based adventure that is D&D's main thing. The system is still pretty underdeveloped and the results somewhat a mixed bag from my perspective to be sure.

But that's the fun of hothousing these things in actual play, right?
Here's an actual example from campaign play. (Okko is a frozen-in-time trap engineer NPC the party rescued and recruited to be the chief steward of their Feral Shore colony.)

Okko's Report on King's Ten
Okko seems to warm to his job and appears to be loyal, able and competent from what you observe. He gives you the following report on how he sees things.

What Okko is buying/building with the 1000 suns (all work listed will be done before next week by the available labor):
1. Two 10-by-30 foot cypress-wood and thatch longhouses. One to be used as a workshop, the other for meetings/light work in the day and sleeping area for 15 at night.
2. A cypress-wood stockade roughly 6-foot high to enclose the area before a proper wooden palisade can be built.
3. 10 medium-sized tents for temporary housing
4. An on-site worker of wood and blacksmith
5. Food for the party and all the hired help for a month.

What Okko wants to know:
Do you want to keep this site as the basecamp? He lays out the pros and cons of the site below and says that since no work has been done yet that he can hold off on the work above if you want to place it  somewhere else.

Site Pros
1. The soil seems fairly rich and arable.
2. Killing off the two crocs seems to have cleared out the area of its most spectacular resident menace. There are normal-sized crocs in the area but nothing as comparable or aggressive.
3. The surrounding flooded areas and serpentine-like higher ground areas are pretty defensible
4. You have plenty of fresh (if brackish) water.

Site Cons
1. It's in the Weird (makes the hired help extremely nervous and likely to mean higher chances of encountering beings who live in the Weird.)
2. It's surrounded by a swamp (bugs, humidity and mud).

Domain Skills and Resolution
Each PC can take a Major concentration and a Minor from the following list and computes their skill on the second chart below.

Domain Score
x1 level for your Major
x.5 level for your Minor (round down)
+/- best single ability modifier for INT, WIS and CHA
+/- special circumstances (things like education in a certain skill, upbringing, etc)

Example: Kraggo of the Mountains is a 4th level fighter with a 7 INT, 11 WIS and 17 CHA. He takes Martial for his Major which gives him for 4 for his lets plus 2 for his CHA for a total of 6. He takes Ranging as his minor for a total of 2.

Domain Ring NPCs
The Domain Ring is your team of NPC advisers. Beyond providing for gamable action points in and between sessions Ring NPCs are the ones taking on the actual (and often boring and/or granular) tasks of running the demense. Delegating work to the Ring represents “rule by sinecure” inherent for a game where the PCs are adventurers first and has a mechanical advantage as such. A single PC can add their skill level (must be the exact skill being used by the NPC) to any domain action roll taken by a Ring NPC.

Domain Action Resolution
If there is a particular situation that I think will call for a roll against an appropriate PC or NPC's relevant skill. The relative difficulty of the course of action described will be adjudicated secretly from my judgment of what is described.