Two Freebie By This Axe Supplements Coming Down the Pike 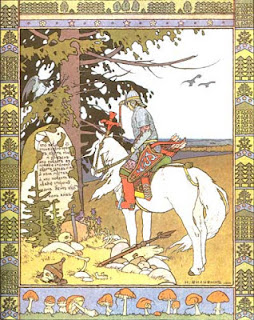 Sales of By This Axe broke 100 yesterday (overwhelmingly the PDF) for which I am greatly appreciative of. Yay supporting advocacy work for autistic children.

One thing I wanted to flag the attention of for the folks who have ponied up their hard-earned dosh for BTA, I have plans for releasing not just the one campaign supplement that I promised earlier but two.

The campaign supplement will roll out as planned hitting the points I teased a few days ago (and adding a few more about tips on how to integrate the system with an ongoing rpg campaign) . Kicked in the butt by a new design inspiration flurry, I will also be releasing in the next couple weeks a free skirmish rules set (and yes, an errata) that extrapolates the duel “dice pool” mini-game in BTA into a more detailed one-on-one combat system.

Best of all to the frugal wargamer both supplements will be available for the “right price”, free, for all people who purchased either the PDF or print copies of BTA. Yay cheap asses.
Posted by Chris Kutalik at 12:07 PM