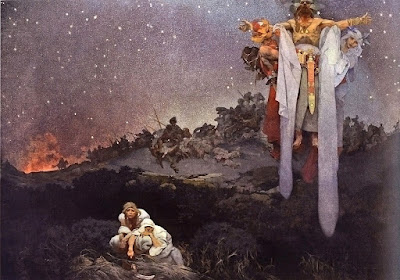 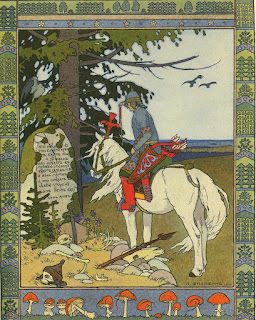 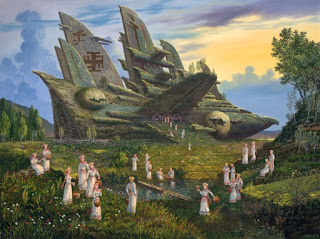 Still the game, D&D and its microexploration focus, drives the setting. And all roads lead to the dungeon.
Posted by Chris Kutalik at 10:09 AM