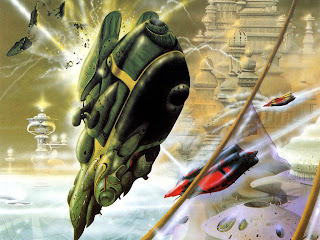 Last night I ran Traveller for the first time in a good long spell. In fact it was so long ago that the Soviet Union was still gearing up for parachuting into a small Wyoming town and New Coke had the nation up in outraged arms, that's how long ago.

It felt very much like seeing an old friend, the achingly-sweet remembering why you dug hanging out with them in the first place. But also like meeting an old friend there was the odd perspective shifts, the slow jumps that remind you how much you have changed.

Coming back to D&D four years ago was different. Yes, there were a number of dramatic and subtle shifts that changed how I play the game, but overall there was an exuberance in embracing the core play-style and the great body of older pulp fantasy that inspired it.

With Traveller I felt after dusting off the books that I could only meet it halfway. The system felt as enjoyable as I remembered, but there was something about the implied feel/setting/background literature that just doesn't as much for me as it did. The kind of hard(ish) sci-fi of the 1950s-70s: the Poul Anderson, Jerry Pournelle, E.C. Tubbs, H. Beam Piper (as much as I love Lord Kalvan), etc. school of projecting their now stuffy feeling cold war conservatism into the distant future of space opera. And the GDW house setting, the Imperium, which became more and more hardwired into the game itself left me even colder honestly.

That's not totally accurate, there was part of that era that has been inspiring me a great deal—besides still loving Jack Vance's contributions in that period—the art of a certain school of sci-fi artists of the 1970s. The great awe-producing full-color works of those four Terran Trade Authority books and OMNI magazine illustrations that crashed their way into my consciousness in 1979 just before getting into roleplaying proper (and CT was always my second game): the stunning work of Angus McKie, Jim Burns, Peter Elson, Peter Andrew Jones, Roger Dean, Chris Foss, Chris Moore and others.

The sensuous feeling, hallucinogenic influenced grand starships, full of organic, sloping curves and slender towers. The great mystery and pathos of drifting space hulks. The contrast of the primitive and the far future with the hint of the great swords & sorcery cover art of that period. The sense of something truly immense and unknowable out there among the stars.

All these elements hold great truck with me and influenced what I started stocking all those grey, unsurveyed planets on that subsector map from yesterday.

Let me show rather than tell. 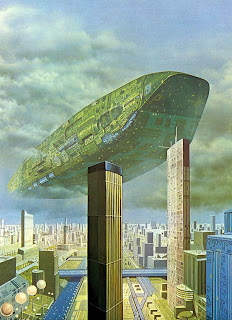 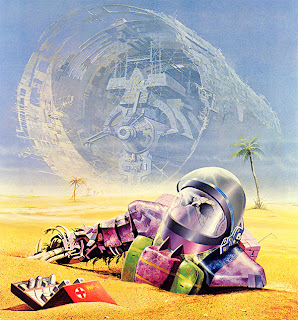 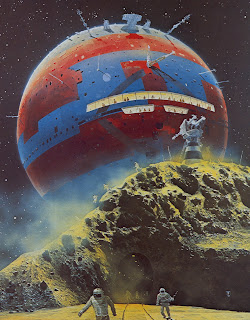 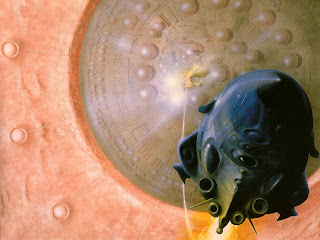 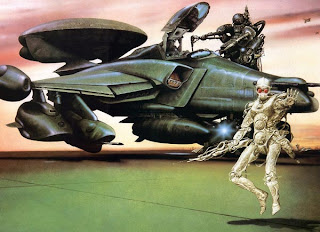 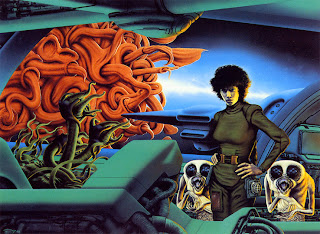 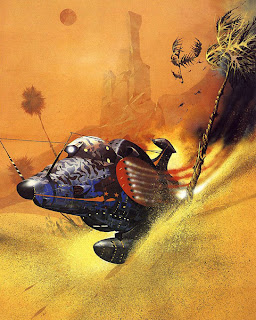 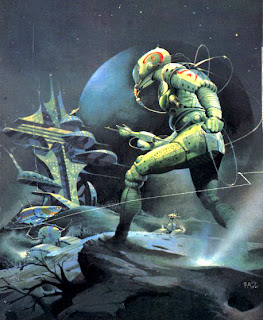 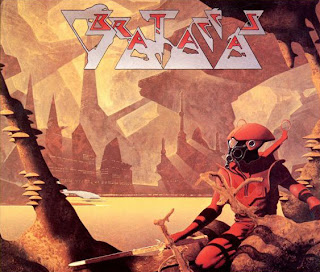 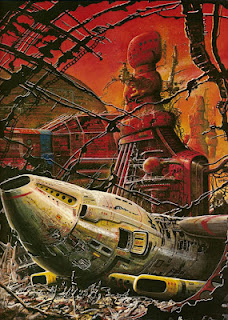 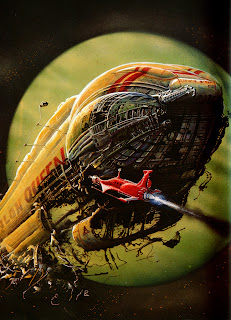 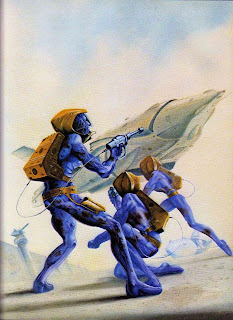 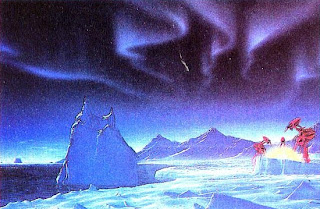